Multiple news agencies reported that an accident that happened on Sunday resulted in a fatality.

The California Highway Patrol troopers who responded to the scene have reported that the life of a woman from San Leandro was claimed as a result of an auto accident that happened on Interstate 880.

According to the news, the accident occurred when the vehicle the 58-year-old driver crashed into a guardrail while traveling on the northbound lanes of the road.

The crash occurred just south of the 29th Avenue.

The accident blocked the road for about 90 minutes and, according to the news, no other vehicles were involved.

For more on this deadly auto accident, click here for the full article. 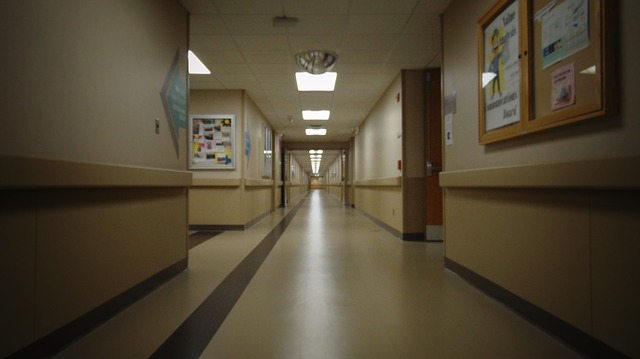