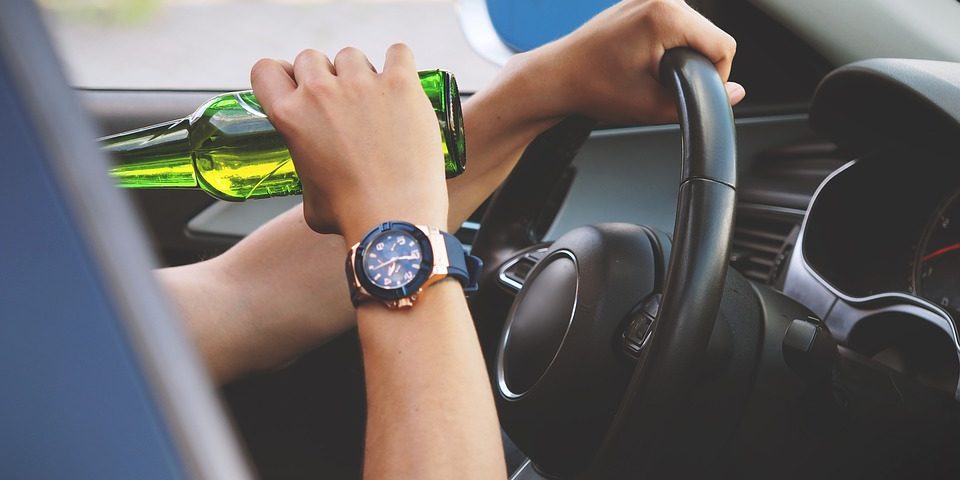 According to a series of local news organizations, the Sunday morning accident took place in Lemoore. California Highway Patrol reports that the collision, which happened off Highway 41 and near Hanford Armona Road in the early morning hours, involved a Hyundai and a Nissan.

The 50-year-old driver of the Hyundai was traveling north on Highway 41 and as he approached Hanford Armona Road, he crashed into the rear of the Nissan. The second vehicle was turning onto the highway at the time of the collision.

According to law enforcement, the vehicle was traveling at high rates of speed when the accident took place

The three passengers in the Nissan were injured and rushed to the hospital. The toddler was pronounced dead at the hospital later. The driver in the vehicle traveling at high rates of speed suffered major injuries. The CHP told reporters that drugs or alcohol may have played a part in the accident. The driver in the speeding car will be booked for multiple felony charges once his health allows.

This tragic accident reminds locals Lemoore and nearby Fresno communities that speeding is never the right option.

Whether you believe you can handle the risks associated with speeding or not, remember that when you travel at high rates of speed you become less likely to handle your car safely in the presence of a possible obstacle or when the traffic suddenly slows down.

Like distracted driving, speeding can pose several risks to drivers precisely because it’s when we speed that we lose control of the vehicle.

Our thoughts go out to the family whose little girl has just been lost as a result of this awful accident.