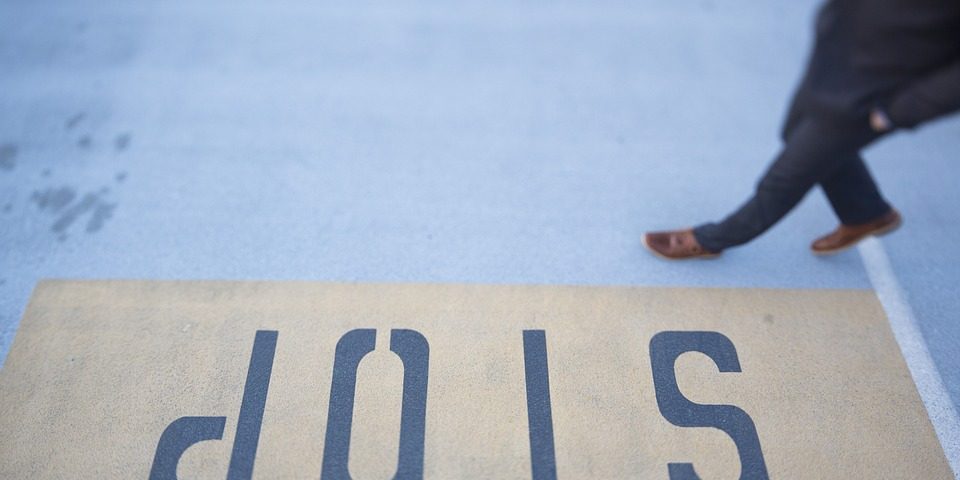 Distracted driving is such an issue across the country that certain parents are taking matters into their own hands to help keep roads safe.

Here in California, we welcome this development, hoping that more of our locals become involved in these type of efforts to help put an end to distracted driving.

In Nebraska, a mother of two who say she’s fed up with how distracted local drivers have been, had an idea that could help bring awareness to the risks associated with distracted driving.

For about a month, the Omaha mom covered her car in anti-distracted driving messages. These messages are helping to bring awareness to a series of risks associated with distracted driving that many locals miss due to their lack of attention to news reports concerning auto crashes.

According to the reports, the mother of two decided to take action after realizing that after motherhood, she began paying attention to everything that was happening around her while behind the wheel.

Claiming to feel tired of being afraid for her children every time she entered her SUV, the Omaha mother says she gets many comments on the messages written on her vehicle. Nevertheless, many seem to miss the point, often ignoring the warnings.

Across the country, drivers are using their smartphones while behind the wheel to text, email, check social media, and talk. Sometimes, they are even driving while also playing games such as Pokemon GO.

Drivers across the state of California are well aware of the risks associated with distracted driving. Nevertheless, they continue to use their phones irresponsibly.

Hopefully, this driver’s actions will inspire others to help bring attention to the risks associated with distracted driving. Until self-driving vehicles are widely used by drivers across the country, we must keep in mind that we should focus our attention on the act of driving.

If you’re curious to know more about the warnings written on her vehicle, follow this link or watch the video below.

App Fights Distracted Driving By Helping You Save Money