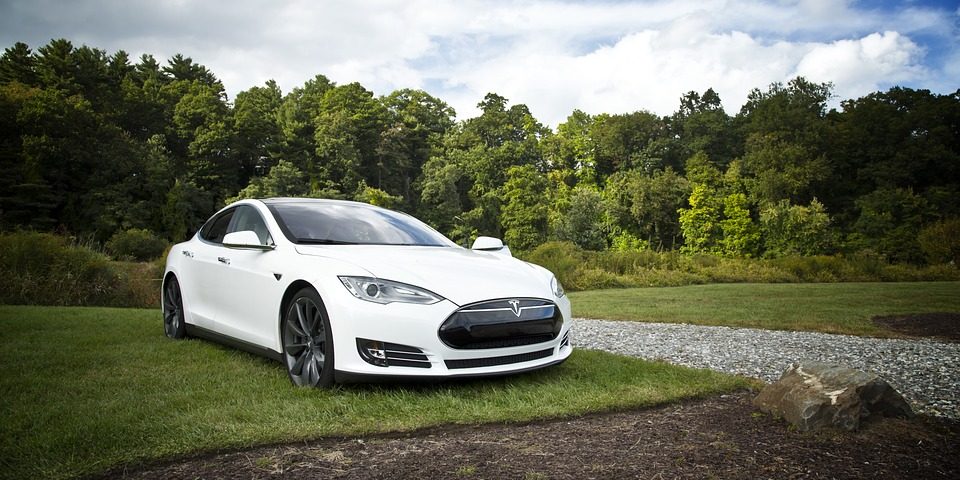 Auto accidents happen all too often, and drivers are often impacted due to their lack of attention to the road. Nevertheless, other risks may arise. Such as equipment failure.

We often alert our readers and clients about risks associated with recalled vehicles. And we do so because we’re concerned about their safety.

Recently, a Model X vehicle manufactured by Tesla Motors Inc. accelerated spontaneously in California, where its owner attempted to park it in his garage. Due to the incident, the vehicle ended up crashing, injuring the driver and a passenger. A lawsuit has now been filed against the company.

The lawsuit was filed in U.S. District Court in the Central District of California. According to the documents, the driver is seeking class action status. At least seven other cases of similar incidents were brought to the attention of the driver now suing Tesla. All of these cases were reported to the U.S. National Highway Traffic Safety Administration.

The lawsuit is claiming that the company was negligent. It also claims product liability and breaches of warranty.

While the NHTSA has learned about the accidents, it hasn’t verified the complaints individually being named in the suit. According to the legal documents, Tesla has been aware of the issue but it has not yet explained its root cause. The lawsuit also claims that this knowledge and failure to act show Tesla failed to prevent this problem by addressing the design flaw that makes this problem possible in the first place.

After the accident, the company claims it conducted a “thorough” investigation into the occurrence, concluding that the driver was to blame for the crash for pressing the gas pedal. The evidence used to draft its conclusion comes from data from the car, the reports show. The company has also claimed that the vehicle in question has protections against erratic pedal applications built in its autopilot feature.

Until more details are made available, it’s difficult to draw conclusions. Nevertheless, it’s important for drivers that they are paying attention to these reports and making sure that their vehicles are repaired as soon as they learn of an equipment issue.