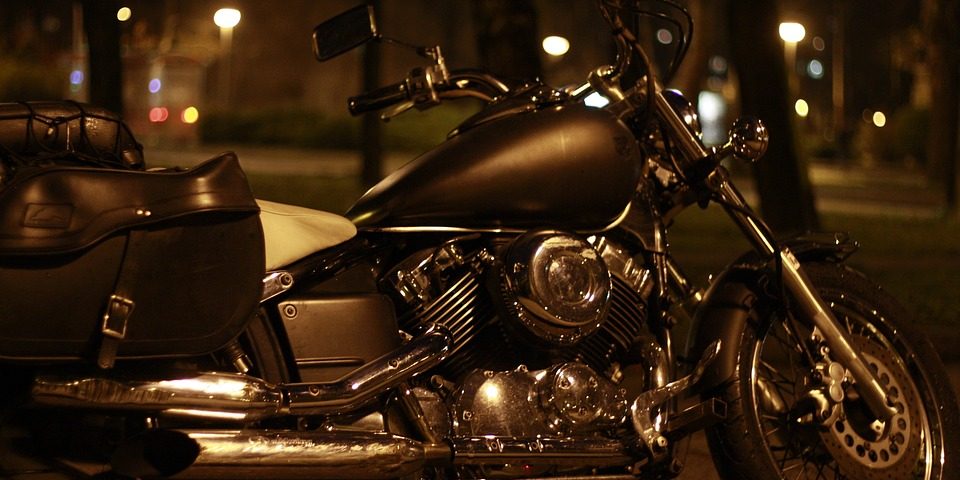 Multiple news reports have indicated that Yamaha has recalled several motorcycles over a crash concern. But this wasn’t the only recall to be issued recently that is potentially serious — Honda has also recalled several vehicles over air bag concerns.

The company has announced that over 22,000 of motorcycles were impacted, and that the issue could be serious.

The handlebar holder should be replaced entirely for free at dealers. Consumers with the recalled vehicles will be contacted by the manufacturer this month.

Honda’s recall involves all units of the 2003 2-door Accord vehicles. These units come with Takata inflators that may have been installed before the massive recalls associated with air bags that could implode.

Inflators in these air bags may implode with too much force, causing metal pieces to be forced into the cabin with too much force. In this case, occupants may be seriously injured. In several cases of accidents in which the air bag imploded, people were injured, while a few others resulted in deaths. The sad thing about these accidents is that they might have otherwise not resulted in injuries or deaths if the air bag wasn’t defective.

The air bag maker, Takata, pleaded guilty to concealing the deadly defects in millions of its air bag inflators in February. Consumers in the United States with the recalled vehicles should not ignore this campaign.

Whether you own a Yamaha or a Honda, make sure your vehicle has been fixed as soon as possible. If you’re afraid for your safety and the company has yet to contact you about the recall campaign, reach out to the manufacturer for more details on how to have this issue addressed.