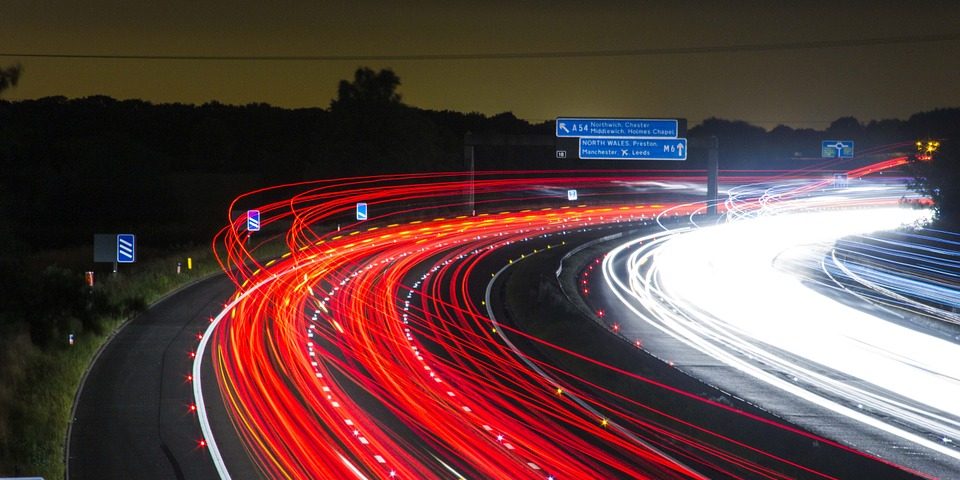 Multiple news reports have indicated that a horrific accident involving an SUV in Oceanside was caused because of road rage.

According to the series of news reports covering this story, a driver was operating his car on state Route 78 near College Boulevard in the afternoon on Thursday when a dispute occurred between the SUV driver and and a second driver in a BMW convertible.

Apparently, the BMW driver is heard yelling and then seen walking toward the SUV before spitting on the driver after he rolled down the window.

After this interaction, the BMW driver goes back to his vehicle before the SUV tries to sideswipe it. Because of the impact, the SUV rolled over and ended up falling on its side.

After the unfortunate altercation, traffic on eastbound remained backed up for an hour.

While we’re glad this accident didn’t result in any injuries, we are saddened that this happened to begin with.

Road rage is a serious problem and it leads to accidents such as this.

It’s important to report on these accidents so that drivers know and understand that allowing road rage to take place can put them in grave danger.

As personal injury attorneys, we have seen a great deal of cases that started with an altercation between drivers. Many of these accidents result in injuries simply because the drivers were too busy feeding their anger to see what was going on ahead of them. And that’s because road rage may lead to recklessness and dangerous behavior, which should never be allowed to take over if you’re operating a vehicle.

For more details and footage on this particular accident, follow this link.