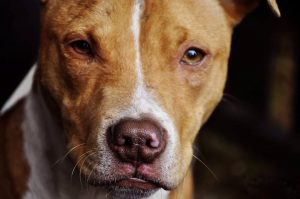 The latest dog bite incident involving a postal worker in Miami should not be ignored by pet owners everywhere in the country.

According to a series of news reports, the postal worker had to be rushed to the hospital in order to have her injuries treated promptly.

The incident happened this past Tuesday afternoon, when the postal worker was doing her rounds in a Miami neighborhood. The dog attacked her and bit her hand. According to the authorities, a construction worker helped to free the woman’s hand from the dog’s mouth.

The postal worker was rushed to the hospital where she obtained the help she needed. Reports show she is in a stable condition.

The dog involved in the attack is a pure-bred American pit bull terrier, but in the Miami-Dade County, this breed has been outlawed. According to locals, the fence surrounding the house where the dog came from is usually closed, but at the time of the incident, the dog had escaped by passing through a an open side gate. Neighbors say that the dog isn’t usually alone.

The dog owner was cited after the incident, but according to the reports, he failed to surrender the dog voluntarily.

While it’s still too early to speculate on how the postal worker will feel once her treatment is completed. It’s important to remember that dog bite incidents like this are unacceptable. If you are a pet owner, never leave your dog unattended in your yard, especially if the dog can become aggressive.

If the area you lie in has laws regarding dog breeds, stay alert to avoid problems with the authorities.

As personal injury attorneys, we understand the plight the victim of a dog attack go through. We understand the pain and suffering they experience, and understand that, oftentimes, the injuries are so severe, medical bills pile up. Instead of ignoring the problems, victims should find professional help to make sure their rights are being upheld.

For more on this incident, follow this link or watch the video below. 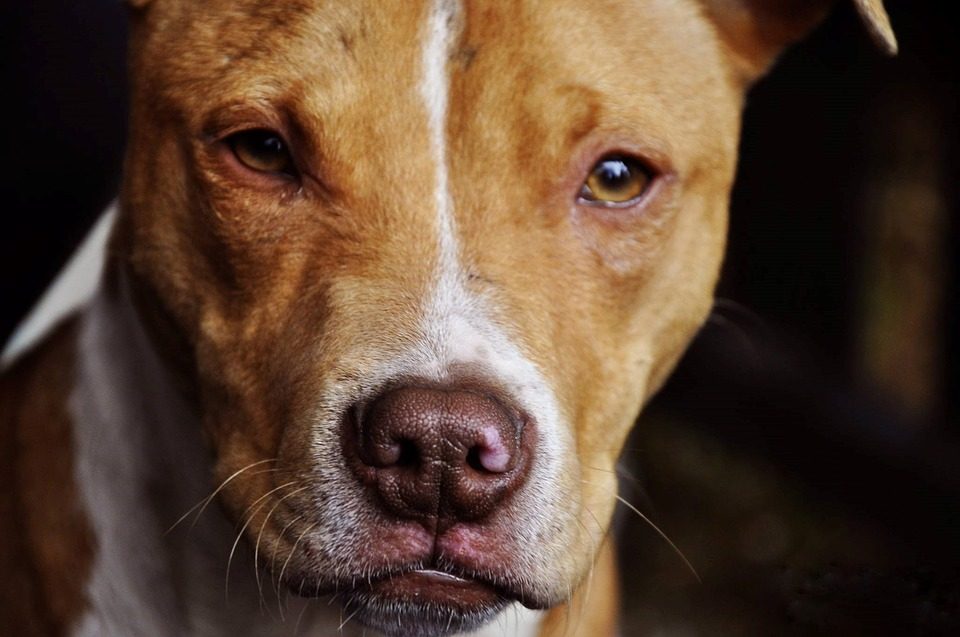