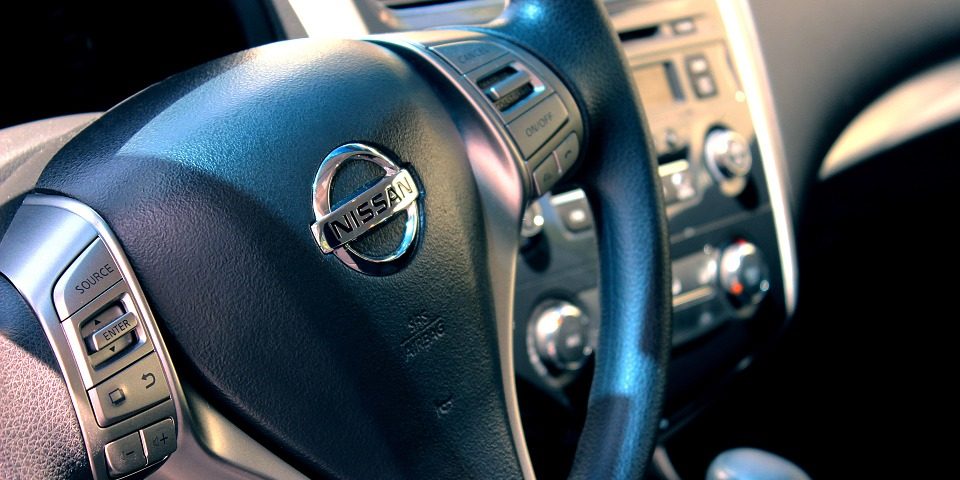 When thousands of vehicles are recalled nationwide over injury and crash risks, car owners should pay attention.

That’s why our team of attorneys won’t rest until you’re aware of the risks.

These units come with panoramic sunroof options with deflectors that may present bonding issues. If that’s the case, the sunroof panel may end up becoming detached while the vehicle is in use. If that occurs, the broken glass may become a road hazard, either prompting the driver to be involved in an accident or prompting other vehicles to be involved in collisions.

Hyundai has announced that all impacted vehicle owners will be contacted after December 2, 2016. Once you’re contacted, schedule a visit to a dealer so the wind deflector anchor plate is repaired entirely for free.

The second recall campaign our readers and clients should not ignore comes from Nissan North America.

According to the official US National Highway Traffic Safety Administration report, the 2017 Versa vehicles manufactured between August 1 and 16, 2016 come with side curtain air bags that may have been produced with fabric seams that could tear mid deployment.

If that’s the case, it may affect the performance of the air bag, leading to serious and even deadly injuries.

Nissan has announced that all impacted vehicle owners will be contacted in the future, a schedule for the notification letters has yet to be provided.

If you own a Nissan or a Hyundai that has been impacted by this recall, contact the manufacturer immediately for more details on how you should proceed to have your vehicle repaired.

While no accidents have been officially associated with these recalls, car owners with recalled vehicles should not wait until they are injured to act.