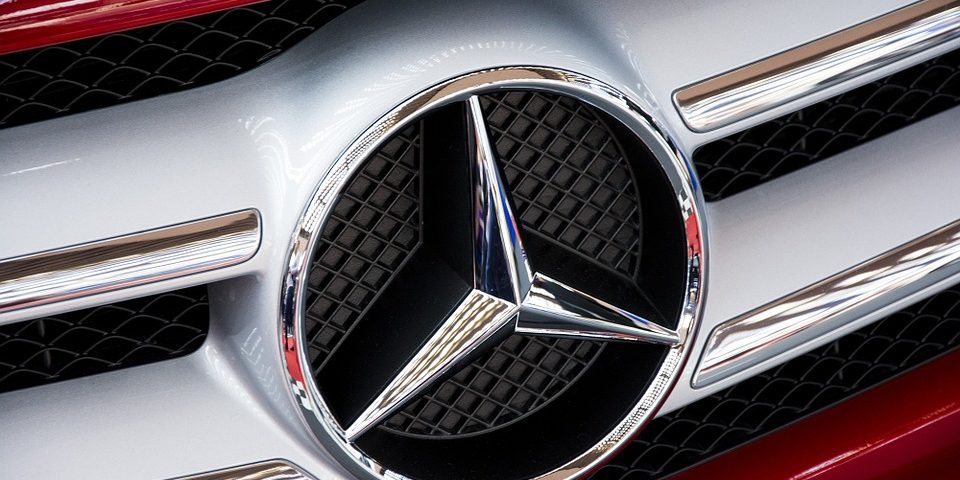 After it was announced that BMW was recalling vehicles after the U.S. National Highway Traffic Safety Administration reported that a design flaw could lead to injuries, Mercedes-Benz launched a recall campaign impacting thousands of its GLC-Class SUVs and AMG CLC43 SUVs.

These vehicles are being recalled after the company learned that the fixed panoramic moonroof in these vehicles may have insufficient bonding, which could allow the panels to separate while the vehicle is in motion. In this case, a crash may occur and serious injuries may also take place.

Impacted vehicles will have the bonding on the moonroof panels inspected and if needed, it will be corrected. Fixes will be be carried out for free.

Impacted cars include the 2017 and 2018 Mercedes-Benz GLC-Class SUVs and the Mercedes-AMG GLC43 SUVs. The fact impacted vehicles are from the 2017 and 2018 year makes means the company has learned about the issue promptly and acted accordingly.

Consumers who are concerned about their safety should not ignore the possible risks of ignoring recall campaigns, especially this one as it could lead to injuries that could even be serious. Click here to learn more.

We hope that automakers continue to act promptly once they learn about an issue that may lead to injuries and accidents, launching recalls immediately to avoid accidents and keep their consumers safe. While it’s the law, and automakers must report issues to federal regulators promptly after they are discovered, many companies ignore the rules.

As a personal injury attorney, I know just how painful and dangerous recalled vehicles are. That’s why we continue to cover these stories, reminding our readers that if they are ever injured in accidents caused by defective vehicles, they should reach out to have their case evaluated for free.