An accident in Long Beach, California, has resulted in the death of a Los Angeles  man.

According to a series of news reports, a 27-year-old man was in his vehicle when at 10 p.m. on Saturday, it collided with another car.

The vehicle in question, a 2016 Chevrolet Cruze, failed to make a turn at the end of the road, which caused it to drive over the raised median and then into the northbound lanes of Atlantic Avenue.

That’s when it crashed into a 2014 Toyota Corolla. The driver was declared dead at the scene.

The second vehicle was occupied by a driver from Compton and a passenger. They were both taken to the hospital for treatment.

At the moment, officials are not sure why the accident took place and what factor may have led to it. Despite the lack of a factor, it’s clear that there are several factors that may lead to similar accidents. Some include distracted driving, speeding, intoxicated driving, and drowsy driving.

In either of those cases, the consequences can be serious and even deadly.

We hope that officials are able to investigate this accident and find the reason why so that others may learn from it. We also hope that the victim’s family and loved ones are being able to get the attention and support they deserve in this time of need.

It’s not easy to lose loved ones in crashes.

As personal injury attorneys we have helped countless drivers and passengers suffer tremendously due to crashes. We have also seen many families suffer tremendously because of these accidents. We want our readers and clients to  learn about these factors so they can avoid similar circumstances. 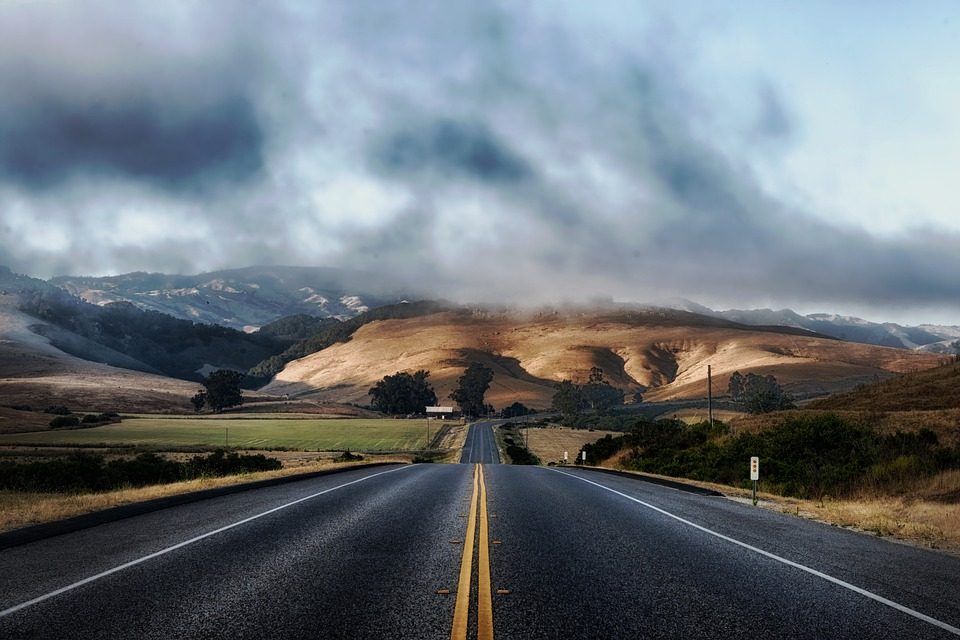