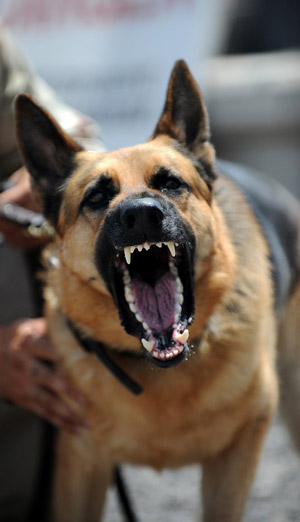 Such stories are but a small fraction of the 850,000 people that are estimated to receive treatments for dog bites on a yearly basis

About 20 of these incidents prove fatal, which means that the rest vary in degrees of seriousness. No matter how potentially injurious the damage, though, all dog bite victims deserve compensation for their wounds.

The Long Beach dog bite attorneys of the Nagelberg Bernard Law Group can help you get the compensation that you’re entitled to if you’ve been involved in some such incident. For over 30 years now, we’ve helped victims of a pet owner’s negligence gain restitution for the damage that’s been caused due to a lack of proper pet control.

By coming to this page, you’ve already done yourself a big favor.

With an experienced lawyer in your corner, you give yourself the best shot at getting reimbursed for:

A lot of people don’t take advantage of the services that a qualified legal representative can offer because they don’t think that they have a relevant claim. But we can tell you from experience that if you’ve been attacked by an animal, you probably have a substantial shot at being reimbursed for the financial burden that’s been placed upon you.

It shouldn’t matter where an accident occurred or how it happened; if the dog’s owner was negligent, you’re due compensation

California law requires a pet owner to take proper safety precautions when taking care of an animal, therefore, you might have a claim if:

An owner still needs to ensure the safety of his or her guests, which actually makes bites on their own property a particularly shameful form of negligence. Don’t let such actions go unpunished. Call us today to receive a free consultation from a member of our expert legal staff. Our lines are open around the clock, so don’t delay another second.

No matter the seriousness of your injuries, you’re not in this alone. Contact the Long Beach dog bite attorneys of Nagelberg Bernard today.