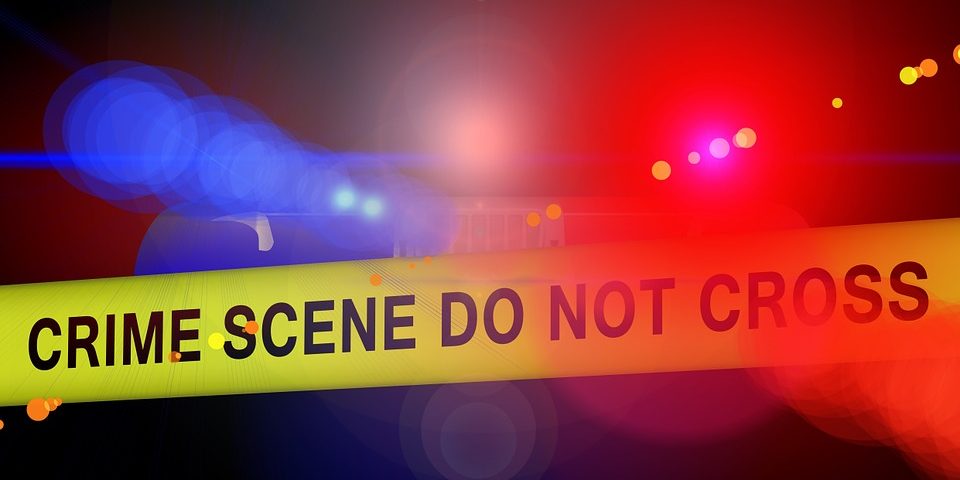 A tragic crash involving an intoxicated driver in North Hollywood, Los Angeles is all over the news, and we’re saddened to have learned of this.

According to the reports, one person was killed as a result of the accident. The crash involved an alleged intoxicated driver who crashed into another vehicle in North Hollywood. The collision happened just before 1 in the morning near Vanowen Street and Laurel Canyon Boulevard.

The allegedly intoxicated driver struck the victim’s vehicle on the passenger side, causing the passenger to be killed as a result. The driver was rushed to the hospital but details on the driver’s condition weren’t revealed. The driver responsible for this tragic collision fled the scene but was later detained by a citizen until police arrived.

The allegedly intoxicated driver was arrested.

For more details on this accident, follow this link.

As personal injury attorneys, we hope that more is being done so that this accident is thoroughly investigated. We also hope that the victim’s family is receiving proper support and that the driver who was injured is able to recover promptly and entirely from the injuries he or she sustained. Our thoughts are with those who have lost a loved one due to this tragic occurrence.

We hope that you as a reader will learn that drunk and intoxicated driver is a serious problem that has been taking over the state of California. As more drivers, passengers, and others are injured and even killed in accidents caused by intoxicated drivers, we hope that you will do your part by staying focused and remembering that when you’re going out to drink, you should always have a designated driver or at least have the number of a Taxi company or an Uber or Lyft driver at hand.

Driving while intoxicated is not only illegal — it’s also deadly.