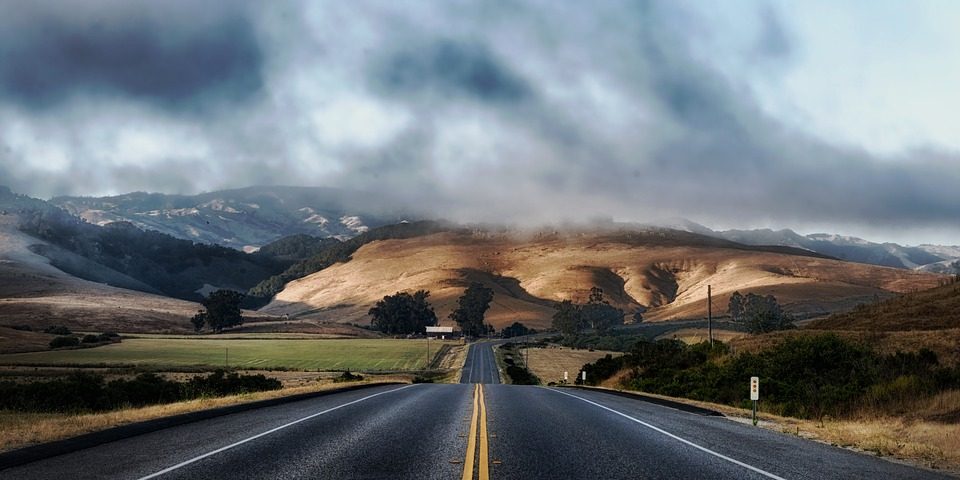 Drivers in California must beware that oftentimes, Golden State’s roads are filled with hidden dangers.

Recently, the California Highway Patrol announced that it’s looking for the person or people who have been dropping large cement blocks all over Interstate 8. Unfortunately, at least 11 cars have been damaged because of these blocks.

Some vehicles have damage that is so extensive that the car owners will not be able to fix them.

The most recent victim is the driver of a Ford Focus that ended up rolling over one of these blocks Thursday. According to officials, the block weighed 50 pounds.

The vehicle was traveling at 65 mph on westbound I-8 when the driver crashed into the block. Initially, she didn’t know what she had hit. But because of the impact, her driver front tire exploded, bending the rim, fender, bumper, and even door. The axle was also broken.

The CHP has yet to catch those responsible for these accidents and are ramping up patrols so they can spot the individuals making California drivers’ lives a nightmare.

We sincerely hope that officials are able to find the culprits as these blocks pose risks to drives’ lives. While we’re glad that none of these accidents resulted in serious or even deadly injuries, it’s only a matter of time before a more deadly accident is caused by the cement blocks.

As personal injury attorneys, we know the difficulties drivers experience all across California. We know this kind of behavior is beyond reprehensible. If you’re ever involved in a similar accident, do not hesitate to contact an attorney who can help you figure out how to move forward with your case.

For more on these accidents and what the CHP is doing to find the culprit, click here.