The California Highway Patrol has reported that the driver behind the wheel of a big rig was not severely injured after his vehicle veered off the southbound lanes of the Interstate 5 and ended up in the California Aqueduct, which is just south of Bakersfield.

According to the multiple news sources covering this accident, the road was closed for an unknown amount of time after the accident. The factors that may have led to the occurrence were not immediately undisclosed. According to the authorities that arrived at the scene, promptly after the occurrence, the driver was able to leave the vehicle before it sunk into under water. In spite of the fact he was injured, no serious or life-threatening injuries were reported.

No other vehicles were known to be involved in the accident, reports indicate. According to the CHP, an investigation is ongoing. Crews that were working on rescuing the vehicle had to close the road for an unknown amount of time. You can follow this link to read the full article covering this accident. 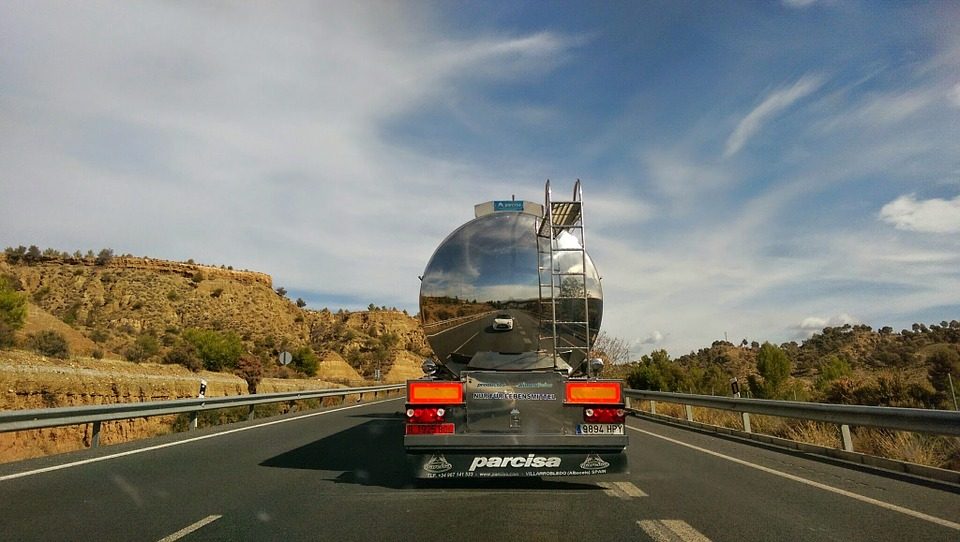 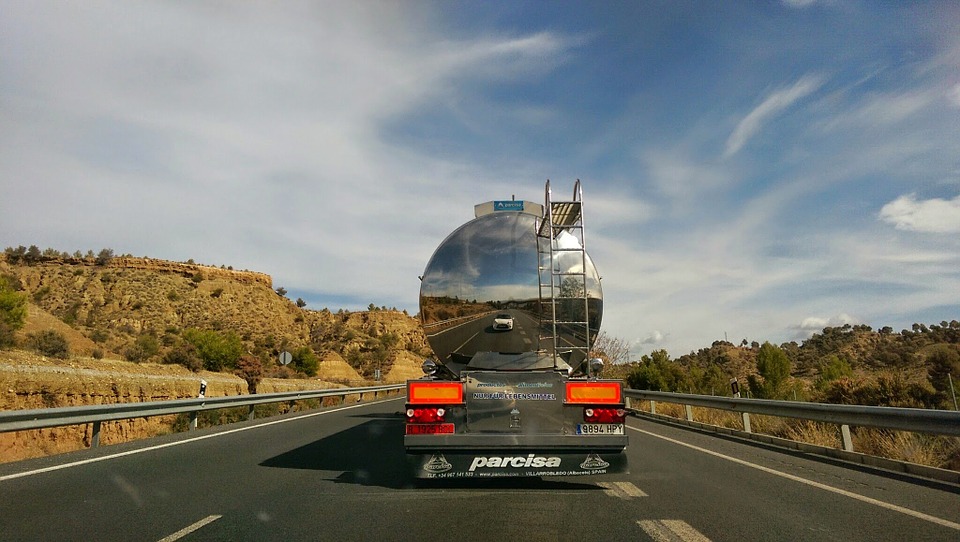