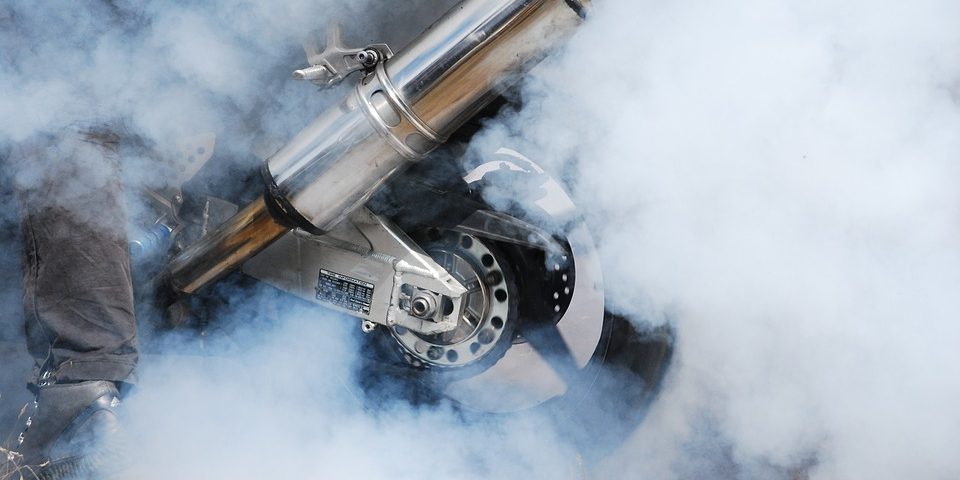 A horrific and deadly accident involving a Chico man is now being investigated as a DUI motorcycle crash, the California Highway Patrol has reported.

According to the reports, the Sunday accident happened just before 6:30.

As two men were riding their motorcycles in the northbound lane of Highway 70, they reached high speeds. Witnesses say that the men were traveling as fast as 90 miles per hour and that they were erratic. At one point, they told officials, one of the riders side-swiped the back of a pickup truck that was traveling in the fast lane.

The deadly accident happened when the man tried to pass the truck using the small lane next to the center divider. Unfortunately, the maneuver didn’t turn out as expected and he ended up hitting the concrete barrier. As a result of the impact, he was ejected from his motorcycle.

After the accident, the man ended up sliding across the freeway before a vehicle hit him. The driver was not able to avoid him.

The rider may have been wearing his safety gear, but he was declared dead at the scene.

Officials investigating the accident claim that alcohol is suspected to have played a part and that the men involved had been returning from a game before the accident happened.

This horrific accident reminds us of two important things. First, both drivers and riders must remember that speeding is deadly and dangerous. When you speed, you lose control over your vehicle and collisions are more likely to take place.

We are tremendously heartbroken that this tragic motorcycle accident had to end the way it did. We hope the victim’s family and friends are being able to find the support and care they require in this time of pain and need.

If you are a rider, remember that accidents like this happen often. Do not give in to the temptation of being irresponsible. 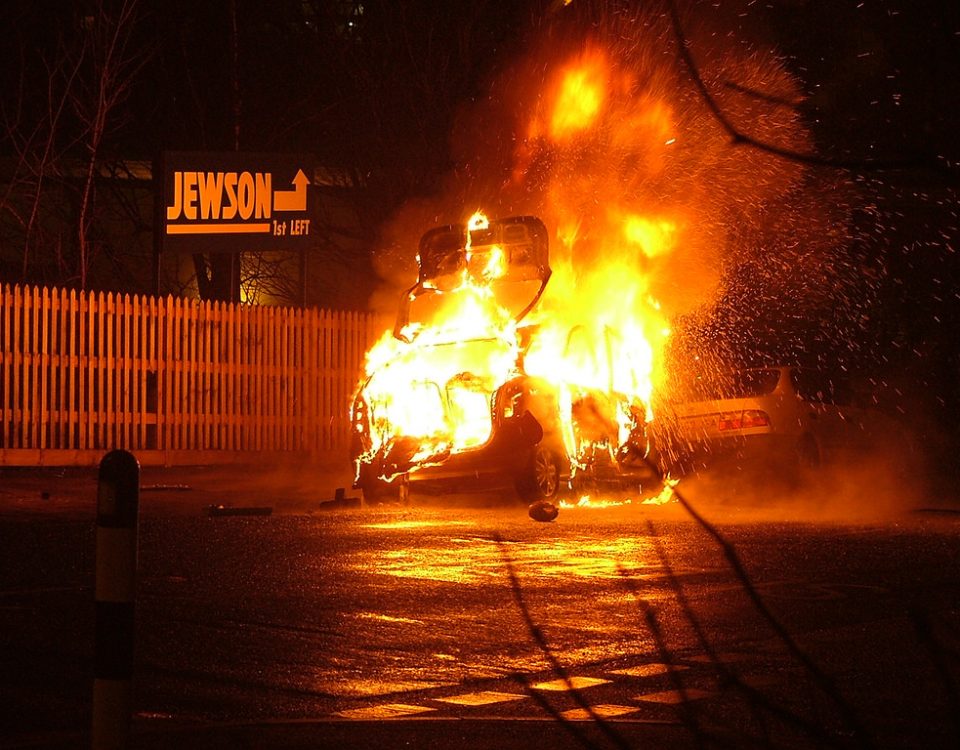 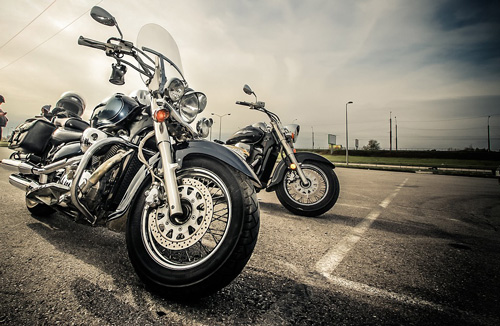