Many auto recalls are major and impact vehicles that are popular among Americans across the country. The latest major auto recall comes from Mitsubishi. While the brand isn’t popular, hundreds of thousands of its vehicles are being recalled both for brake and sunroof issues.

According to the company, nearly 227,000 units of Mitsubishi vehicles are being recalled after the company learned that the sunroofs in some of its vehicles could simply fly off. Other vehicles were discovered to have parking brakes that will simply not work.

These vehicles come with sunroof glass parts that could become detached while the vehicle is in use and the piece of glass or entire sunroof may end up posing a threat to other vehicles or to the driver and occupants of the impacted units.

Cars impacted will have the sunroofs entirely replaced so that the issue is eradicated.

The other recall launched by Mitsubishi is associated with Outlanders of the 2014 through 2016 years as well as the 2013 Outlander Sport.

Since these vehicles may experience issued because water may enter the rear brake calipers, the parking brake shafts will corrode and then stick. As a result, the parking brakes will no longer be able to hold the vehicle in place when the driver activates the feature. This could increase the risk of injury or property damage as the vehicle could roll over unexpectedly, impacting a pedestrian or another parked vehicle.

Mitsubishi will have all recalled vehicles repaired by replacing the brake foot, lever, and caliper bodies as needed.

These issues are serious but still, the company will only begin notifying impacted consumers by the end of March. Until then, consumers are urged to stay alert to any issues. If they experience any accidents related to the problems listed by the recall, they should contact the National Highway Traffic Safety Administration immediately.

Do not let an automaker that is being negligent get away with it, report the issue right away both to the company and the NHTSA.

For more on the recall, follow this link to read the full text. 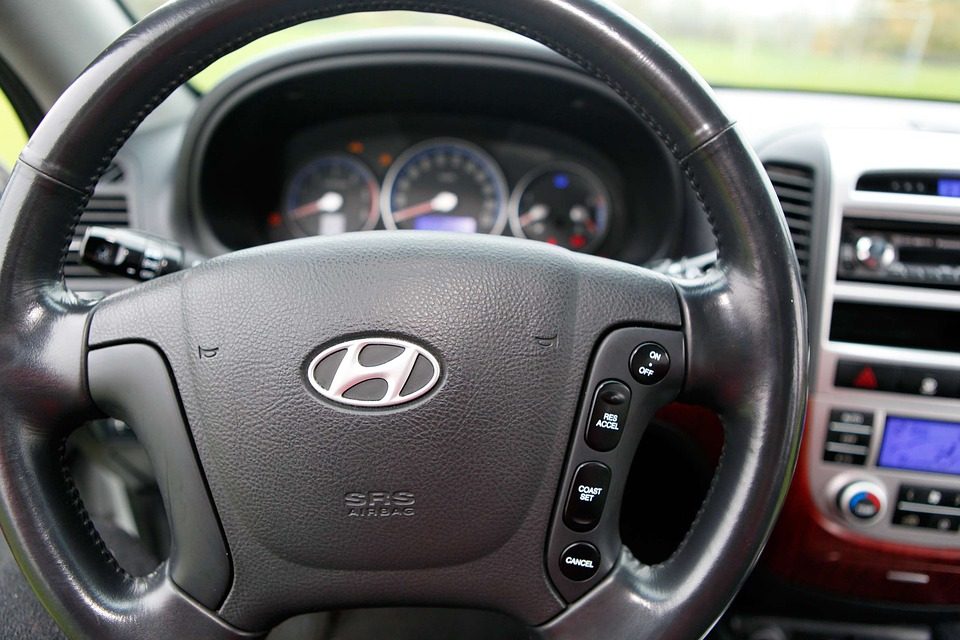