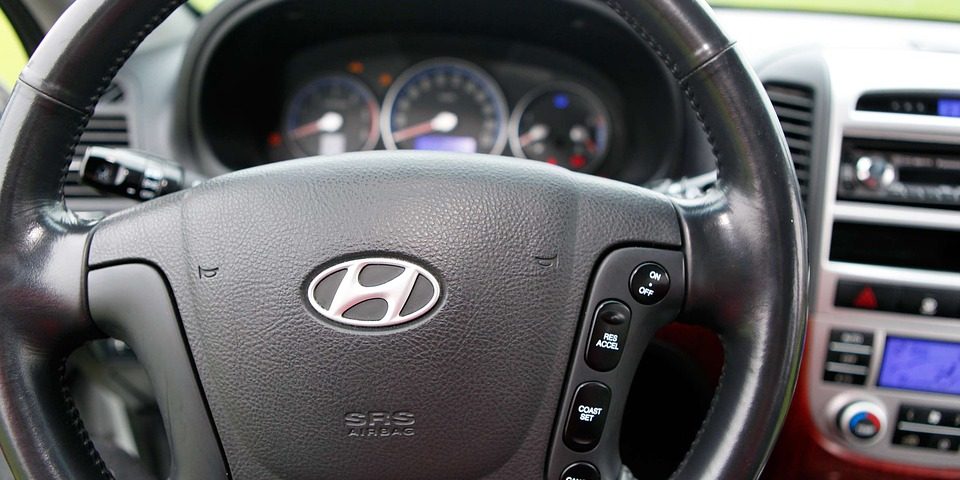 Hyundai’s latest recall campaign impacts vehicles that are potentially dangerous because of a fire risk. Since several thousands of these vehicles have been impacted and since at least two incidents have been associated with the recalled models, consumers should not ignore this campaign if they want to put safety first.

According to a series of news reports, Hyundai has recalled all units of the 2006 through 2011 Azeras and all 2006 Sonatas. These vehicles were all produced and distributed across the United States by Hyundai.

According to the company the recalled vehicles come with anti-lock brake modules that could be exposed to water. In this case, there might be an electrical short circuit that could spark an engine compartment fire. In this case, the fire may expose the driver, passengers, and others such as pedestrians to major risks.

In some cases, the vehicle could experience a fire even if the engine isn’t running.

Consumers with the recalled vehicles are going to have the vehicle’s main fuse panels repaired for free. The fix should be made available for free.

We urge consumers to get their vehicles repaired promptly. After all, drivers who are serious about their safety should never allow an equipment failure to go unaddressed.

We have seen countless accidents caused by equipment issues. As a result, we have seen several victims suffer as a result. Do not wait until an accident has happened for you to get your vehicle repaired.

For more details on this recall and how to get your vehicle repaired as soon as possible, follow this link. Contact the NHTSA to report any incident related to the recall issue.