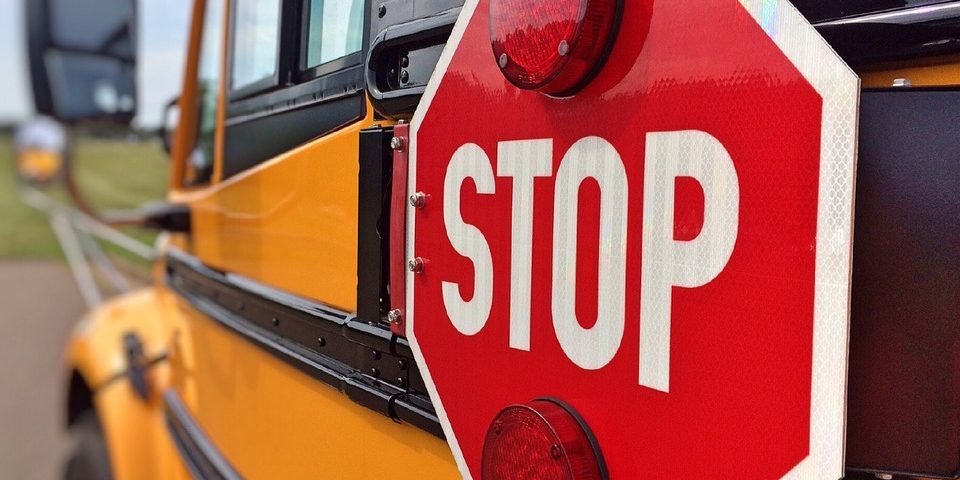 Many auto, truck, and motorcycle accidents put the lives of Californians in grave danger. But every now and then, accidents involving school buses are also concerning, especially when they happen more often than they should.

As personal injury lawyers, we have seen a spike in the number of crashes involving school buses recently. The latest, unfortunately, exposed four students to injuries as a result. We hope these children are recovering completely and satisfactorily.

According to the reports, the stoplights at the intersection where the crash happened weren’t working at the time. The school bus approached the intersection and proceeded to stop. Since the road was clear, the vehicle then continued on Fred Russo Drive. Unfortunately, a vehicle traveling down March Lane failed to stop in time, hitting the bus.

Due to the impact, at least four children were taken to the hospital. They were complaining of pain and had to be seen immediately by a medical staff. Three other students who were on the bus were not injured.

So far, no additional information regarding the accident has been released.

We only hope that authorities are able to identify exactly what happened prior to this crash and what caused it to occur. We also hope that once this information is identified, they are able to release it to the wide public so they too have access to the details. By learning from other accidents, we also learn how to avoid serious and potentially deadly accidents.

If you’re a driver, beware of school buses while on your way to work or back from work. Children are vulnerable, being alert and staying focused on the road ahead will help you to keep California roads safe at all times. Do not be distracted by your phone or other electronics and make sure never speed. 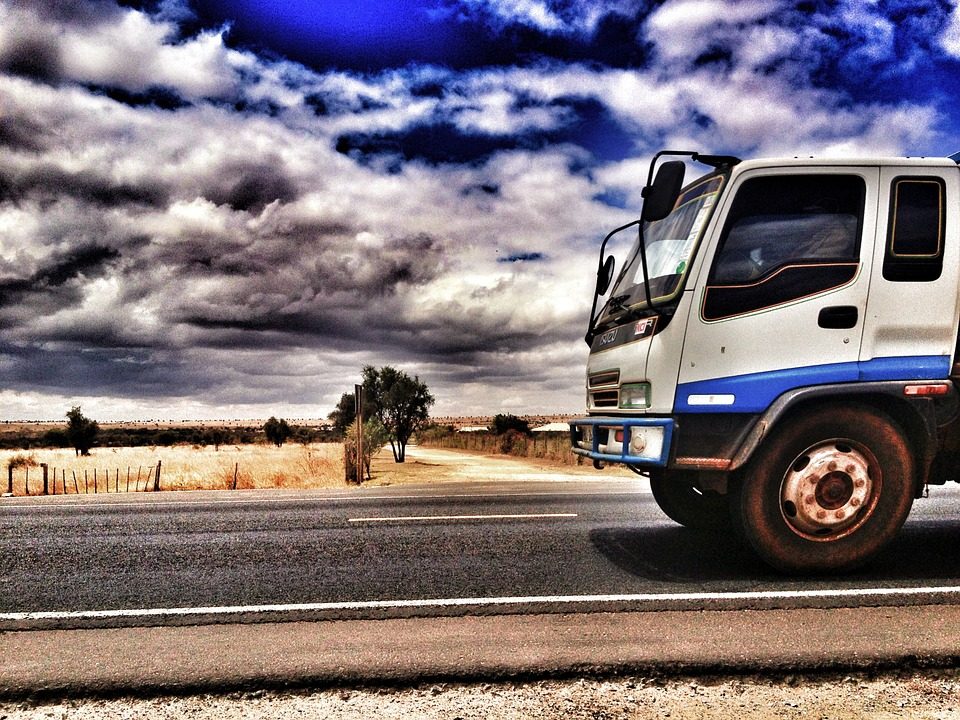 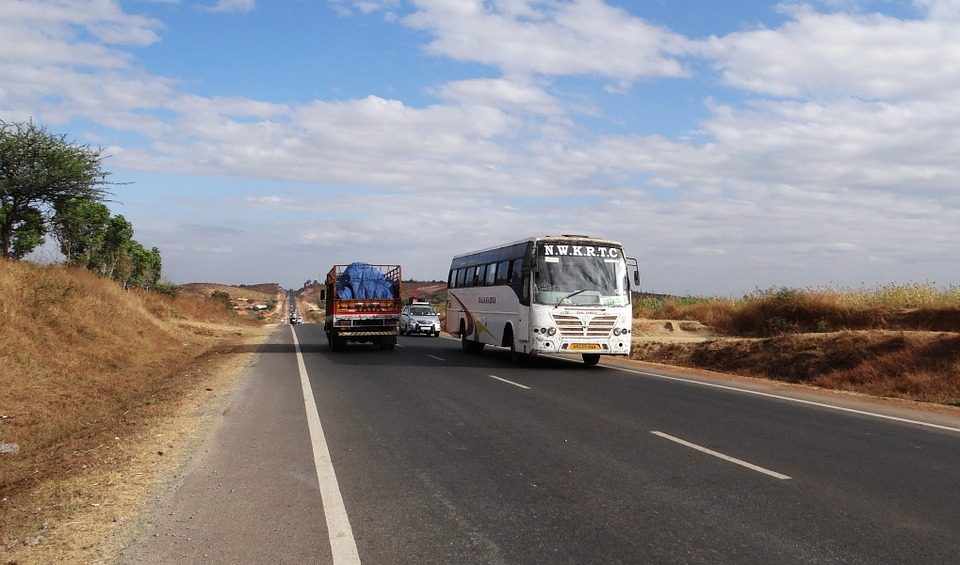 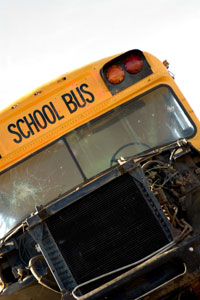